Tenali Rama and The Brahmins 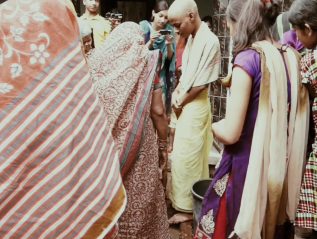 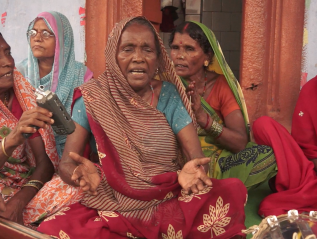 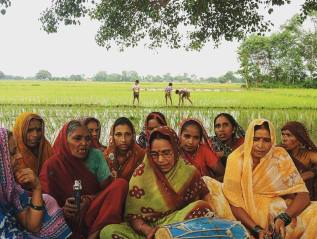 Crossing a river, Losing a self (Short film based on a folktale)

Using performance and filmmaking not only for ethnographic documentation of Intangible Cultural Heritage, but also as a platform for imagining and intervening in futures. As anthropologists, we work with rural communities in North India in facilitating spaces where people of different genders, religions, castes and classes can come together to address social issues through verbal performative traditions.

Saba Dewan’s new book ‘Tawaifnama’ is a remarkable read about contributions of women to Hindustani classical music, All India Radio, theatre, silent film, Bollywood, and in India’s freedom from British. It was fascinating to learn how tawaifs had negotiated the onslaughts by colonialism and Hindu nationalism upon their way of life and art practice. It […]

(The author would like to remain anonymous, fearing deportation by the Indian state.) I have been visiting Varanasi for the past 30 years. During this year’s visit, a dear Indian friend of mine and lover of Varanasi asked me to take a tour around the Vishwanath temple and to share what I thought of the […]

The Spectacle of Lynchings in India

This blogpost addresses the ethics of representing the violence of lynchings through photographs/videos of the spectacle of lynchings. On March 18, 2016, a group of men murdered two Muslim cattle herders who were on their way to sell bulls at an animal fair in India’s Jharkhand state. The attackers, all linked to a local “cow protection” […] 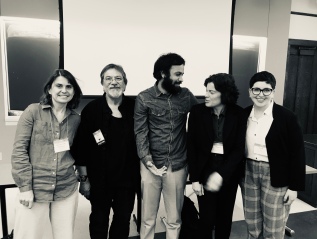 Got a chance to present initial thoughts about our next project at International Congress of Qualitative Inquiry-ICQI, University of Illinois at Urbana-Champaign, on the power of a song and the activist potential of ethno-fiction filmmaking (by involving the community in imagining and intervening in futures). https://icqi.org Arts Based Research ~ Ethnography and Research Creation Panel: Dr. […] 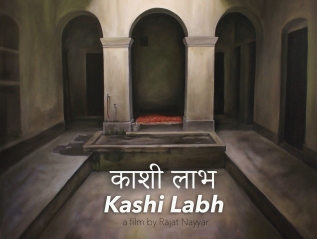 We are so happy to let you all know that Kashi Labh will be screened at the 9th Dada Saheb Phalke Film Festival, Delhi on April 30. The day marks the birth anniversary of Late Sh. Dhundiraj Govind Phalke, the father of Indian cinema. The film has already been screened in twelve cities around the […]

Aesthetics of dying, coming together of family and the last vital breath in Kashi, India’s sacred city. A video reflexive ethnography by Rajat Nayyar. Kashi Labh is coming this July! It took more than 7 years of research that started with after death rituals and then before death rituals in Kashi. Nowhere we could locate […] 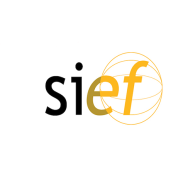