Posted by Espírito Kashi on October 18, 2011 in Photography, Writings |No Comments 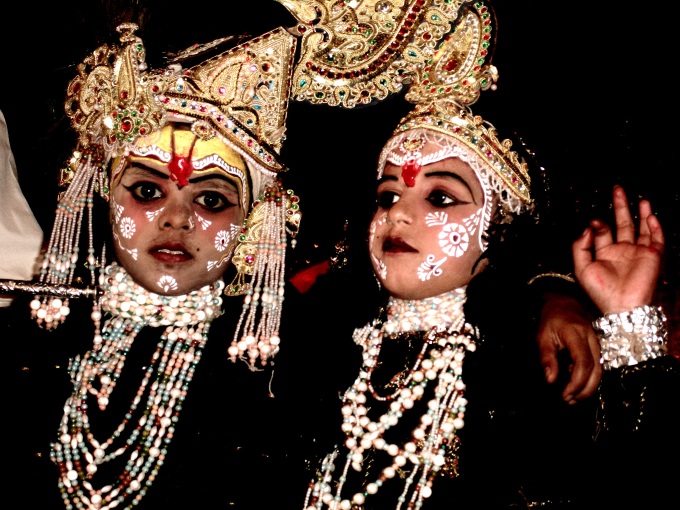 Krishna Rasa Leela was played by a roots’ theater group from Mathura, India – “Shri Radha Krishna Leela Sansthan”, in Varanasi from 14th October 2011 to 16th October 2011 . We had never seen before anything like this. The Mandala (band) was fantastic and welcomed us to shoot the way we want.

The whole play was divided into 3 days. Everyday one major part of Krishna’s life. Started with “Maakhan Chor” : which was about how mischievous our baby lord used to be :-0 , the second day was “Kans Vadhh”  when Krishna kills his own uncle who was a constant pain for the society and people there told us that Kansa was an evil man, which we simply agreed to. The last day was sublime. It was Holi!  An enactment of the way people in Vrindavan celebrate Holi:  “Lathmaar Holi” .

Now, we want to work on this whole 3 day play and come out with a short film. Soon!

A bit about “rasa leela”

The term, rasa meaning aesthetic/s and lila meaning act, play or dance is a concept from Hinduism, which roughly translates to “play (lila) of asthetics (rasa),” or more broadly as “Dance of Divine Love” Apart from the definition above, the term also comes from the Sanskrit words rasa and lila, with rasa meaning “juice”, “nectar”, “emotion” or “sweet taste” and lila meaning “act”. By taking this etymologic breakdown of the word literally, “Rasa lila” means the “sweet act”. It is often freely rendered as “the dance of love”.

Go ahead and read more about the whole “Rasa Leela” in detail. Here: http://adrishta.com/?p=3447 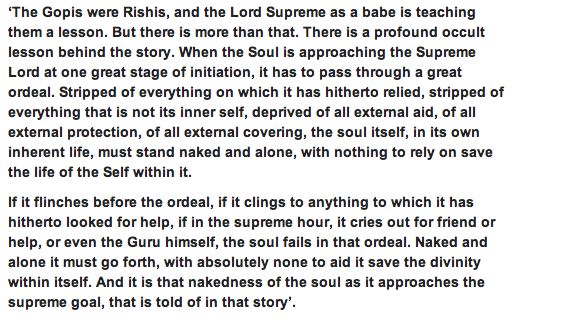 To us, it was an extraordinary experience to see children playing gods and to understand godly humor.